The whole world is firmly convinced that pizza was invented in Italy and there are many legends of its origin. Historians are still arguing about who could become the creator of pizza, however, no one came to a consensus. Nowadays, pizza is considered to be an Italian dish. Well, one of the most popular legends says that pizza owes its appearance to the Queen of Italy, Margarita di Savoia. But don’t get ahead of yourself. Let’s trace the path of the dish from the very beginning.

A bit of history

Everyone considers Italy to be the birthplace of pizza, although the ancient Greeks, Jews, Persians, and even Vikings ate similar flatbread bases with a filling on the outside.

Traditionally, the pizza was made in the home and sold in the streets. It was a simple peasant dish that consisted of a round or flat dough seasoned with herbs and olive oil, topped with tomato sauce and cheese.
Italy has always had an eye for the best creativity. But it took the Italians almost a hundred years to make sure that the “golden apple” was edible.
For another 200 years, the dish was considered plebeian. And at the end of the century the “royal” pizza “Margarita” was invented. 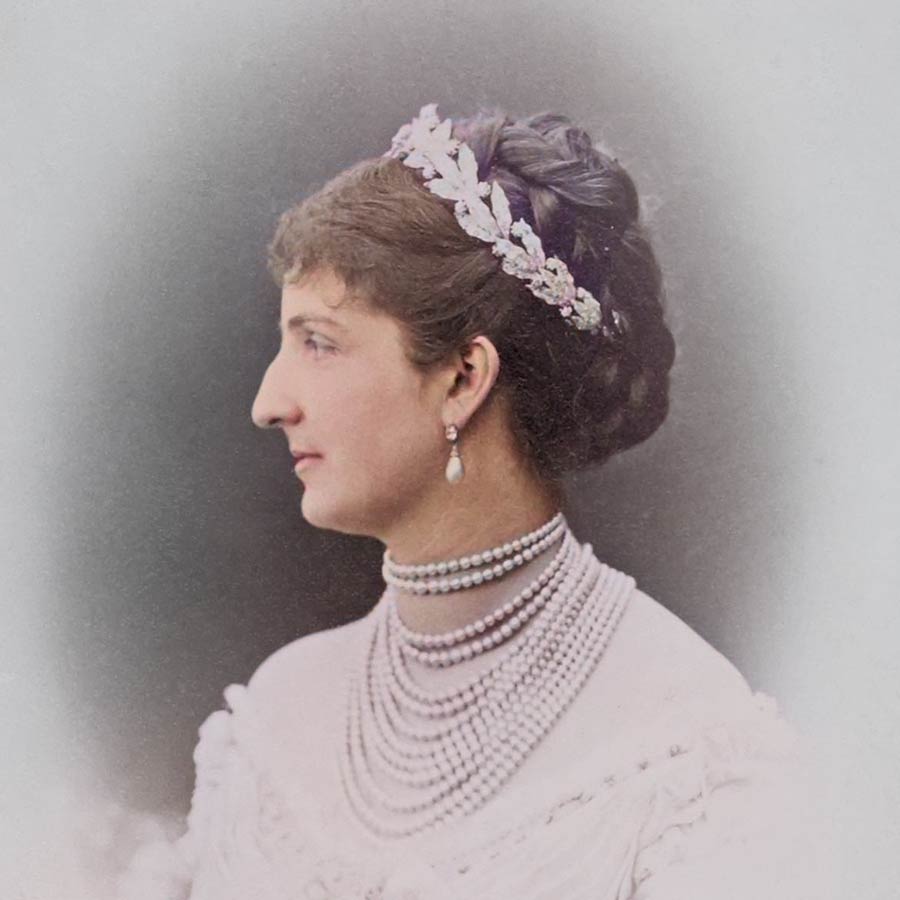 Legend has it that Queen Margarita, is sometimes called the queen with a heart of gold. She was a powerful woman who took care of her people, often with more compassion than her male counterparts. One of the most historically well-liked and cherished royals. In 1889 her Majesty and King Umberto I were resting in Naples and decided to try local cuisine. They decided to try the rumored pizza. The honor of fulfilling the royal will fell to the brilliant baker Raffaele Esposito.

It’s no shocker that the chef prepared a few versions of pizza to win over the queen. One of the recipes conquered the king and queen. Interestingly, it remains unchanged to this day.

It is widely believed that the combination of red, green, and white in pizza reminded the Queen of the Italian flag. Some people say that this was one of the reasons pizza was popular at the time.

© 2020 — 2022 Foodilemma. All rights reserved. Foodilemma is a participant in the Amazon Services LLC Associates Program, an affiliate advertising program designed to provide a means for sites to earn advertising fees by advertising and linking to Amazon.com. Powered by danilab.eu. 10% of proceeds from this site donated to Cancer Research UK.